WHAT DO YOU WANT TO STORE AND ORGANIZE

As spaces shrink and the need for smart storage rises, you can count on us to be your trusted storage solutions partner.

Almerio provides best-in-class and intelligent storage solutions for a wide range of applications. Led by research and development, our multifaceted approach helps create storage systems that are custom-fit, versatile, and reliable.This is why we cater to core industries like defence that depend on efficient and modernized management of space and equipment.   You can count on our products to meet all unique storage and security needs. 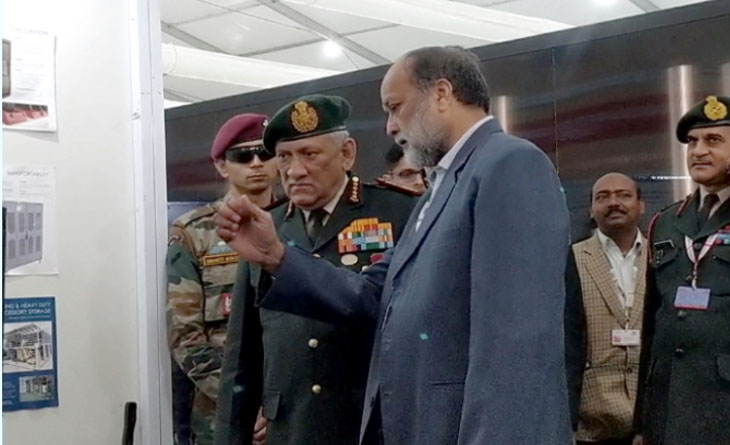 Seen in the picture from early last year are General Bipin Rawat, Chief of Defence Staff of India, and Mr. Niraj Tayal (R), Director, Almerio, in a discussion about the company’s weapon management system and its applicability in Indian defence.

Almerio had exhibited its products at the DEFEXPO 2020 held in Lucknow, Uttar Pradesh. The company’s participation and products were highly appreciated by General Rawat, Air Marshal Rajeev Sachdeva, who is the Deputy Chief of Integrated Staff, and a host of other high-ranking officials from the armed forced and paramilitary establishments. There were also present high commissioners, defense attachès, and businessmen from countries including the UAE Saudi Arabia, Kenya, Myanmar, Bangladesh, and Cypress, among others who expressed keen interest in our equipment.

Almerio has successfully designed, developed, and installed its products at over 1000 locations across India serving unique client needs.

See how we are using our technology-led systems in a variety of application contexts. 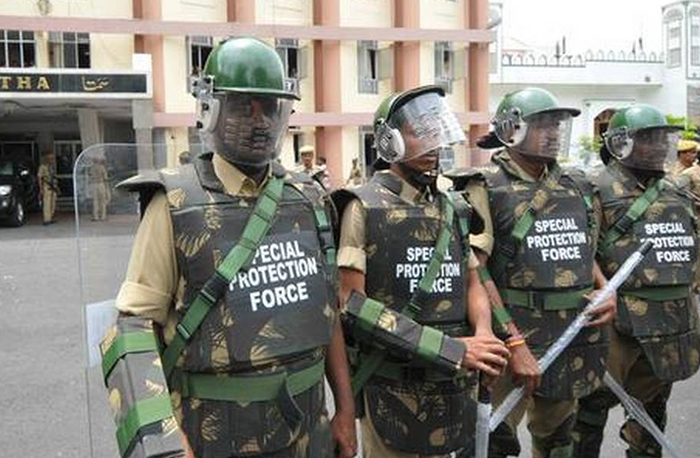 Established in the year 1979, we are a multi-faceted engineering, design and manufacturing company.

Our flagship brand – ALMERIO is now firmly established as one of India’s leaders in the design and manufacture of next-generation smart storage products and specialised defence equipment.

Integrating leading-edge technology and professional-grade design, we leverage expertise and experience to deliver high-quality and high-reliability solutions that are configured for every need. Our award-winning and patented innovations cater to a broad customer base, including corporate, defence, and industrial markets. 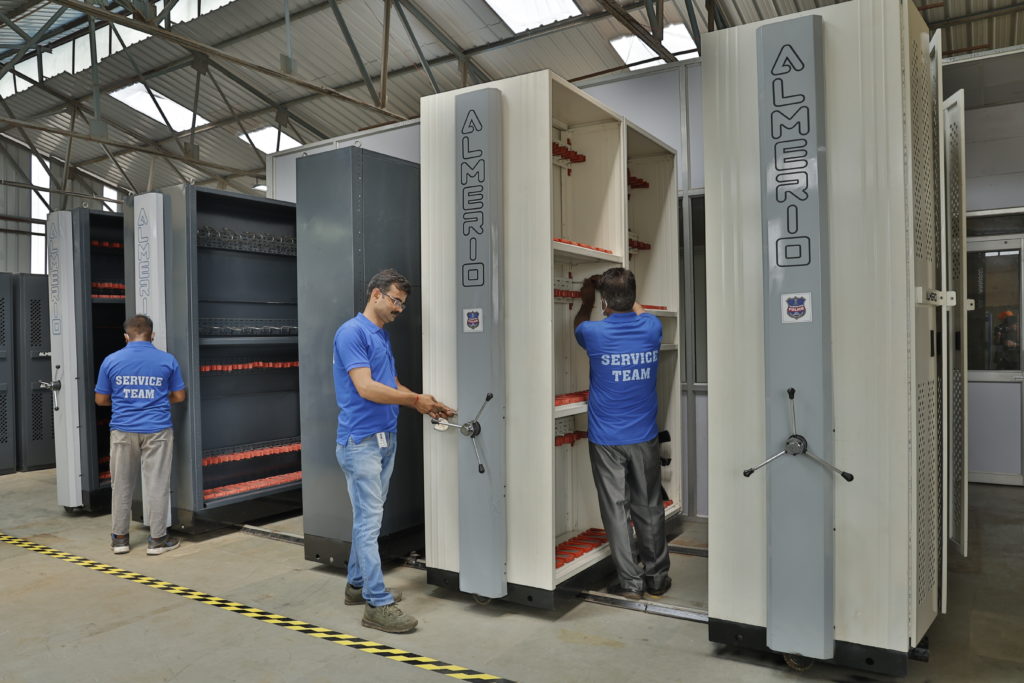 Almerio Has Installations in More Than 500 locations across India

FILL THE FOLLOWING FORM AND WE WILL GET BACK TO YOU.